What to expect when dating a girl from St. Petersburg?

Saint Petersburg is a metropolitan city located near Europe with about 5 million residents. Saint Petersburg has a developed infrastructure, easy access to public transportation which allows its residents to easily commute around the city. Most importantly, St. Petersburg is known as the “cultural capital” of the country, its soul. St. Petersburg is home to some of the best theaters, museums, galleries in the world. It is the hometown of world-famous Russian poets and writers.

Russian beauties who live in Saint Petersburg often go to cultural events. It is common for Russian single girls to go to theater and ballet performances in the evening. They often go to art exhibits and galleries. Most of the single women in St Petersburg are interested in art; their personal development goes hand in hand with the exploration of their artistic sides.

Russian brides in St. Petersburg are more melancholic than Moscow girls. The speed of life is slower in Saint Petersburg. As a result, its residents are rarely in rush, they take one day at a time.  It’s well known among Russians that St. Petersburg beauties are more polite, have a gentler and kinder character than Moscow girls. The slower speed of life allows them to pay more attention to their surroundings, people around them. They are more likely to give the right of way to pedestrians, let people in front of them in line, and overall act in a more polite manner. 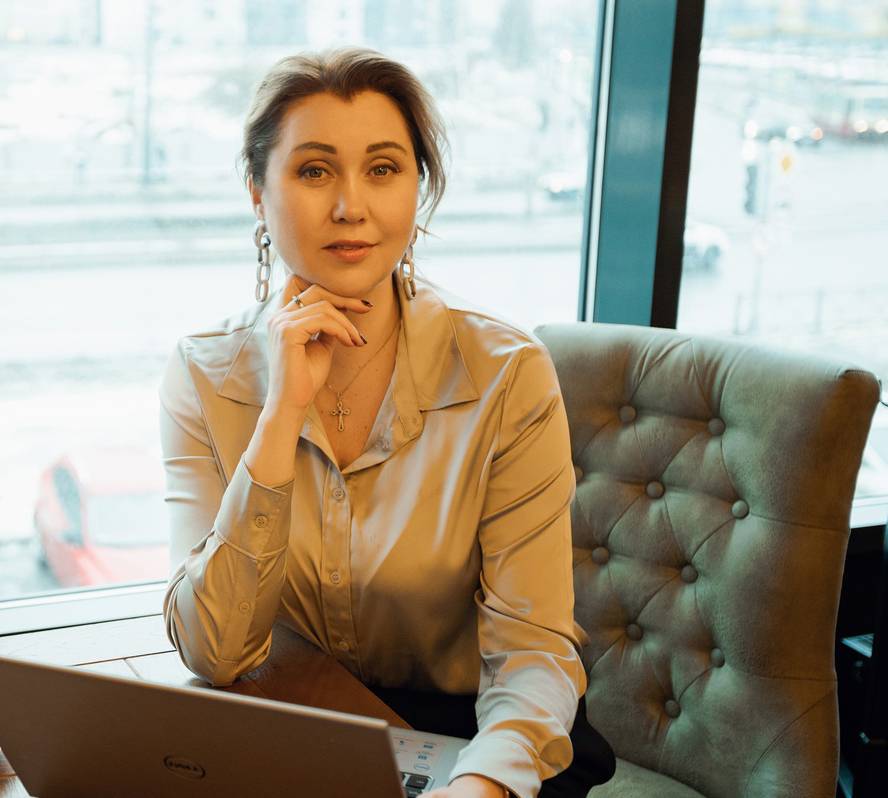 To get to know Russian single girls from St. Petersburg please view the Gallery.

If you have any additional questions, please Contact Us.

To see the couples our Agency formed, please view the Success Stories of Our Couples.

Marriage Agency and Dating Website: pros and cons
Official wedding in Seychelles
What to expect when dating a foreign woman?
Tips for Men (Part 2)
Tips for Men (Part 1)
Mail Order Brides
Slavic Women. The difference between Russian and Ukrainian brides.
Why Russian women are the most beautiful women in the world?